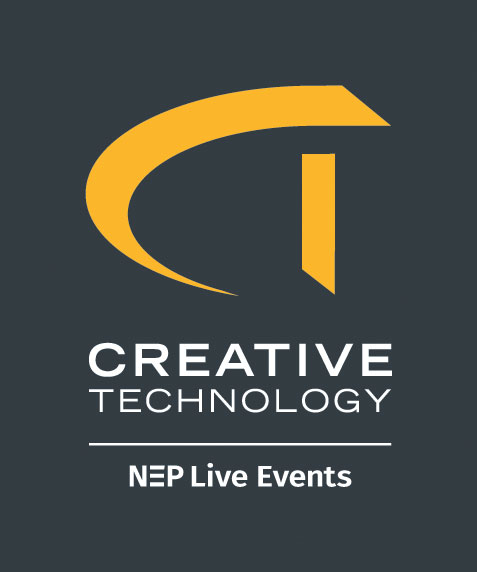 The BBC decided to commemorate the 75th anniversary of VJ Day with an audio-visual spectacular located at the famousHorse Guards Parade in London, aired on 15th August on BBC One. It was an unprecedented opportunity to use this iconic venue, available only because of the unforeseen social distancing restrictions put in place which had halted the usual timetable of parades and public viewing access. CT were thrilled to be able to be a part of creating something both beautiful and monumental for people across the country to witness.

The decision was made by the BBC to cover almost the entirety of the Horse Guards Parade with projection. This scaled from the Old Admiralty all the way through to Dover House. The huge buildings with complex geometry proved quite a challenge for the modelling team who divided the buildings into three equal sections pitting  AutoCAD, Rhino and Modo against each other in a race to complete this colossal task.

Meanwhile, the modelling team provided a high poly mesh of the entire scan, which was then reduced into something usable and dropped into a software application called Mapping Matter. The team then used this to create a highly precise study to help determine the number of projectors required to achieve our target lux of 300 and to work out how to minimise any shadows created either by the horse statues in front of Horse Guards or by the lighting towers located in the centre of the parade ground.

CT’s Lead Projection Engineer, Matthew Mark, worked tirelessly to get all 69 projectors tested and configured in the limited time frame. Utilising CT’s MTP 12 core fibre distribution and custom MTP to LC breakout boxes to distribute the main and backup signals to each of the seven towers.

NoNonsense were on-hand to build the seven projection towers. Each one standing at an impressive ten metres high and four metres deep, the largest at five bays wide was able to house up to 12 projectors and even all their empty cases too!

Creative Technology were building its most advanced system of this type to date, boasting full 4k multi-viewing of up to24 sources for both the main and backup server outputs; even with a job of this size we were still only at half capacity. The system was designed with a complete redundant signal path. This meant even if the main signal path was lost, the projectors would auto failover to the backup signals.

Nine main display servers were used to produce two 4k outputs per machine. These were then sliced into 8 HD signals giving us69 main feeds.

CT were privileged to have VYV UK onsite as part of the team to help align all 69 31k projectors in the limited time available. This was an opportunity to use all of Photon's latest features such as multi-window calibration. This uses structured light to create a 3D scan of the building, the process known as 3D reconstruction. From this information, Photon can align multiple projectors in seconds.

The BBC had constructed a fantastic server room onsite with over 10,000 BTU of air-conditioning that meant that even on the hottest days the machine remained at the perfect temperature regardless of their workload.

BBCEvents turned to their regular outside broadcast supplier and group company ofCreative Technology, NEP UK to supply their super expanding OB Unit ‘Ceres’. The large OB unit allowed for a Covid-secure working environment and was based around 24 camera positions with eight cameras moving between numerous positions over each of the six nights of shooting. NEPUK also provided RF links for Steadicams and all RF Comms. Richard Lancaster,Commercial Director of NEP UK commented, “It’s always a privilege to work with BBC Events, and this shoot was particularly special, the projection together with the stunning location and acts involved provided some lasting memories for all involved.”

Content for this spectacular was created byKate Dawkins, Diana Henry and their team of animators. They succeeded in producing 38 sequences of high-resolution content that were shot as the backdrop to the military marching bands and orchestras over the 5 days of filming.

Will Harkin, Project Engineer at CreativeTechnology commented, “I've worked on many large-scale  projection jobs over the years, but I really feel, despite the limited time available to us, that this was our best one yet! I strongly believe that, without the great team we have at CT, delivering a job of this complexity and size to the high standard we achieved in the timescale we had would be extremely difficult, if not impossible. Hopefully all the passion and expertise put into this project will shine through to the viewers at home as we mark the 75th anniversary of VJDay.” 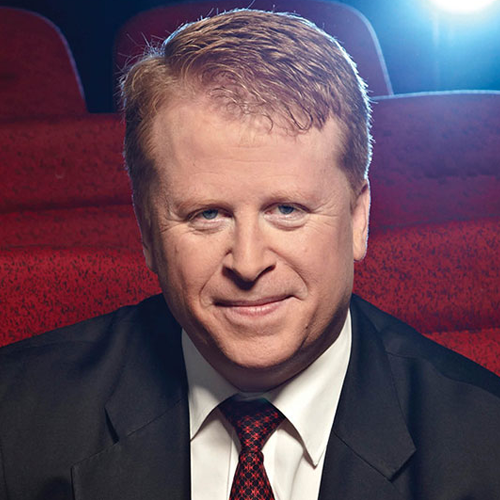 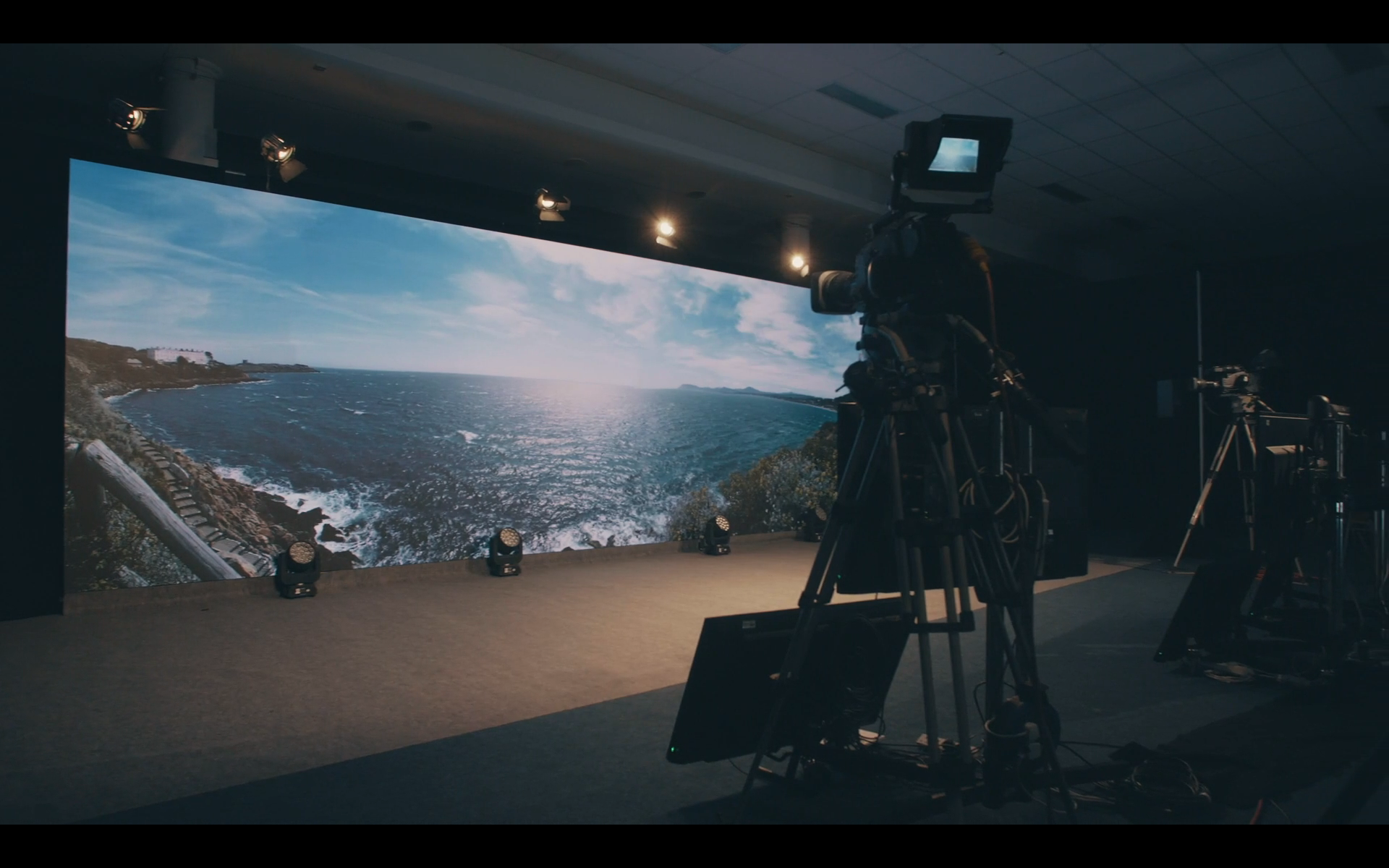 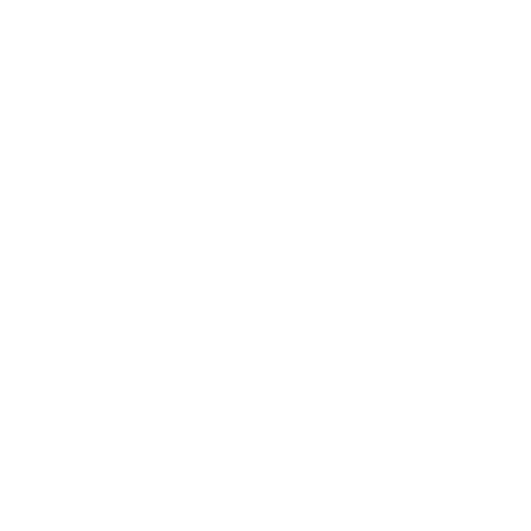 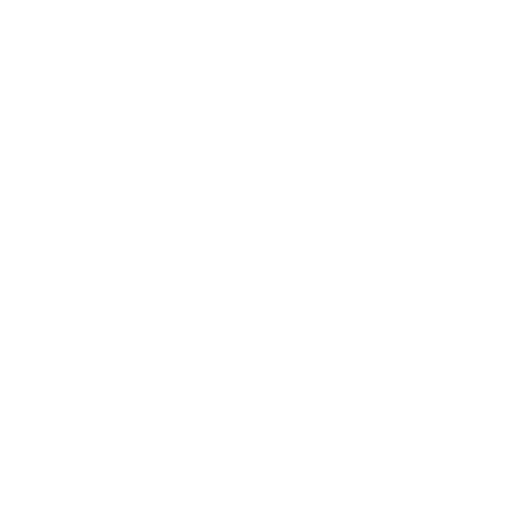 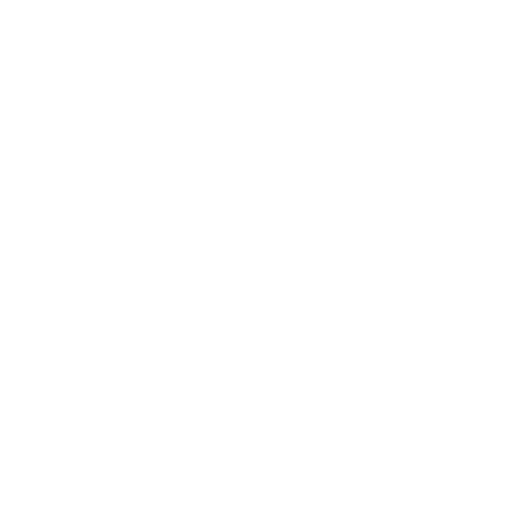